The main uses of sprinklers are sanitation and watering, landscaping, cooling and dust removal, temporary firefighting, drought transport, and pesticide spraying. Urban renovation and demolition, construction site construction and frequent transport of waste transport vehicles, road dust, in order to further reduce the air pollution on the environment, daily main street and secondary roads in the urban area is necessary to rinse and sprinkle water. Sprinkling water can not only remove dust, cool down, but also increase the humidity of the air, which is good for the health of the public.

Sprinklers are suitable for all kinds of road flushing, trees, green belts, lawn greening, construction of roads, factories and mines, and high-rise building flushing. With sprinkler, dust, high and low spray, pesticide spraying, fence washing and other functions, but also has to carry water, drainage, emergency fire and other functions.

The main purpose of the Sanitation Sprinkler is to provide sanitation and sprinkling to the city, mainly to sprinkle water on the roads of the city and water the green belt next to the road. It is one of the most common uses of sprinklers.

When the weather is hot, the sprinkler plays an important role and is one of the essential tools for cooling. The sprinkler truck sprays water on the road surface, residential areas and construction sites to reduce the temperature.

When sprinkling water, the sprinkler can deposit dust and tiny particles in the air to reduce the impurities that harm the human body in the air. It is beneficial to the health of the human body and plays a role in dust removal. For example, some dusty sites, cement plants and other dusts are compared. In a large environment, the sprinkler is mainly used for dust removal.

Sprinklers are used for landscaping, which is the main purpose of sprinklers, because the sprinklers' water guns can be adjusted into columns, heavy rain, moderate rain, and drizzle, as well as post-spraying, high-level showers, which can be used to water roadsides, communities, The flowers and trees in the green belts, such as parks, flush the trees with dust, making them ideal for landscaping.

The sprinkler can assist the fire engine to fight together in an emergency, saving time and reducing losses, because the sprinkler's high sprinkler can rotate 360Â° into a cylindrical range of more than 30m with a fire interface.

The water shortage in the northwestern region of China is severe. It is possible to use water trucks to transport water to regions where water resources are in short supply, relieve drought, and bring convenience to people's lives. 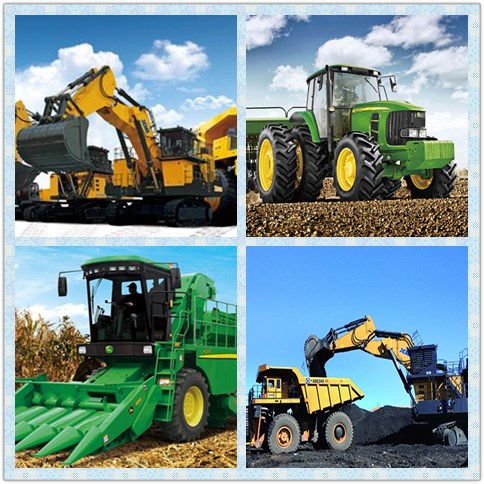