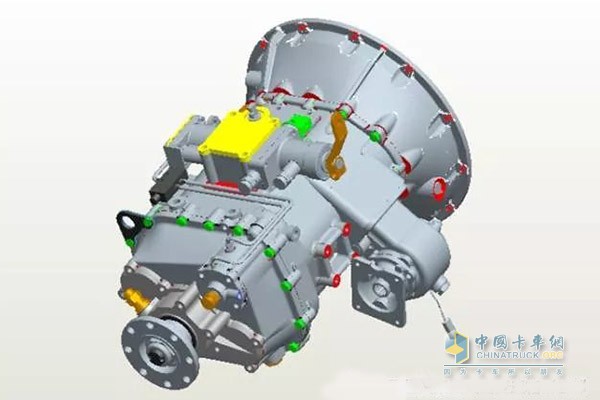 The HW90510C gearbox is composed of a two-stage structure of the main box and the sub-tank. Both of them adopt a double intermediate shaft structure, which greatly improves the reliability and the service life of the gearbox. It has a 10-speed gearbox with overdrive speed and a large head-speed ratio, which is 16%-40% higher than the transmission power of the same industry.

The gearbox HW90510C has the smallest final speed ratio, which can not only meet the needs of the heavy load when starting, but also ensure the high efficiency and high efficiency of high speed logistics. The speed can be maintained on the expressway, and the power of the entire vehicle can also be reflected on the national road and the mountain road. And each gear level difference is smaller, so that the user shift operations smoother, more fuel economy. 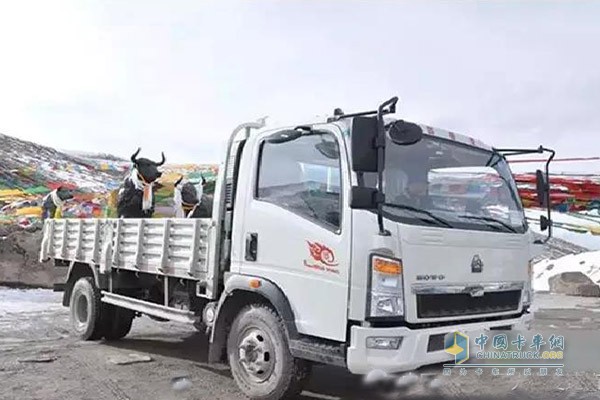 Oxygen is rare in the plateau and the climate is harsh. At the same time, it is sparsely populated. The HOWO light truck king highlighted the performance advantages of the large-tooth 10-speed gearbox in the Qinghai-Tibet Plateau, and was consistently recognized by users and highly praised in markets such as fruits and vegetables, grain and oil, building materials, and aquatic products. Regardless of heavy-load climbing, heavy-load acceleration, green-pass high-speed, high-speed logistics, and a variety of complex road conditions can be achieved through the rational control of multi-range gears in ten-speed gearboxes. In the area of â€‹â€‹the Qinghai-Tibet Plateau, the HOWO gearbox has expanded its market influence, increased brand awareness, and most importantly, the heavy-duty HOWO light truck king users have obtained the most affordable benefits!