Skip to content
<
Recently, Rolls-Royce signed a contract with the Norwegian Kleven Shipyard to design and ship equipment for two Polar Expedition Cruises plus two options vessels with a contract value of approximately US$33 million. 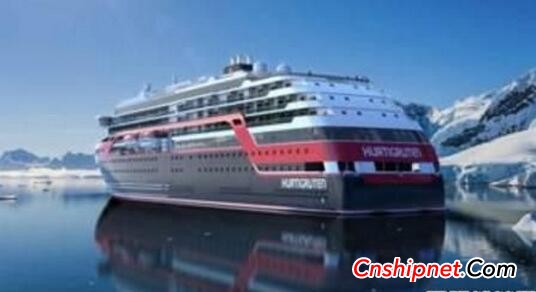 It is reported that Kleven Shipyard has signed a contract with Rolls-Royce to exchange a confirmed contract with Kleven Shipyard and Hurtigruten.
According to Rolls-Royce, Hurtigruten and Kleven Shipyard have reached an agreement to build the latest passenger ship. Rolls-Royce will provide some of the most innovative ship technology on the market to date.
In addition to the ship design with a wave-piercing bow, Rolls-Royce will provide a technology and equipment integration package. Among the equipment provided will be Rolls-Royce's innovative unified bridge, which represents a complete redesign of the bridge environment. Because the console, joystick and software interface will have a common look and feel, it will give the captain and his team on the bridge a more comfortable, clutter-free and safer and more efficient working environment.